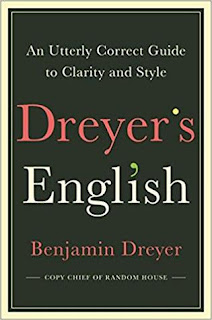 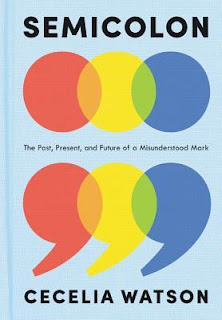 Semicolon:
The Past, Present, and Future of a Misunderstood Mark
By Cecelia Watson
Ecco July 2019
213 pages
From the library
Posted by Lindsey at 9:00 AM 6 comments: