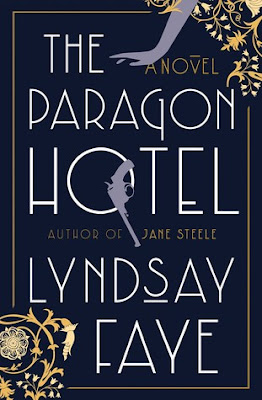 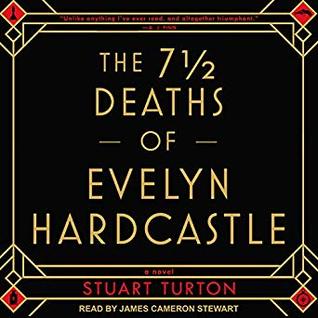 Aiden wakes up to the shock of his life: he is inside someone else's body. He is told that tonight a murder will occur. It is up to him to figure out who will commit the murder. If he can correctly name the killer, he will be released from this English estate. If not, the entire cycle will start again tomorrow with Aiden in the body of a new guest.

I am in the minority on this one. Many readers loved this very unique story, but I found it incredibly frustrating. Because Aiden bounces around from one person to the next, it is difficult to remember who is who and next to impossible to really care about any of the characters. In the last bit of the book, the reason for Aiden being there is revealed, along with the framework that holds him on the estate and sends him into the different people. While that was the most interesting part of the story for me, it is quickly case aside in favor of getting back on the merry-go-round of discovering who committed the murder. 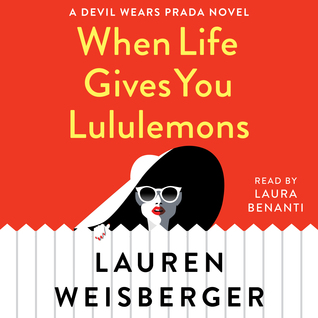 Assistant extraordinaire Emily Charleston has left New York City with her husband and now works as an image consultant to the famous and extravagantly wealthy. Lately she finds herself missing her work at Runway magazine, especially when her pop star clients keep turning to younger consultants. Her friend Miriam introduces her to Karolina, a former model turned senator's wife whose life has imploded over a faked DUI, and Emily sees a golden opportunity to turn someone's life around and ascend back to the top of her game.

I have to confess I chose this book specifically because Laura Benanti was the narrator. She is a Tony-award winning actress who most of you know as the actress who plays Melania Trump on the Colbert Show, but I will always remember as the actress who shone brighter than even the great Patti Lupone in Gypsy. When she is narrating as Karolina, you can hear shades of her work on the First Lady. Benanti takes a somewhat predictable novel about the extravagances of the wealthy and choosing between your children and your work and elevates it to a fun listening experience. 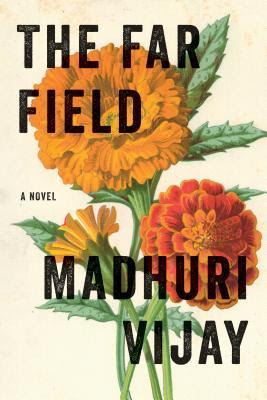 The Far Field
By Madhuri Vijay
Grove Press January 2019
432 pages
From the library
Posted by Lindsey at 6:00 AM 5 comments: 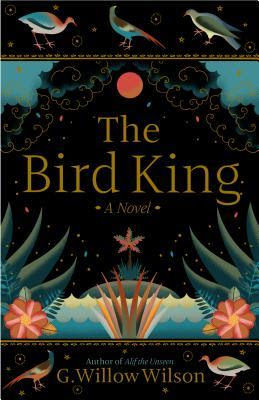 Fatima lives an unusual life as a concubine to the sultan. While her body and decisions are not her own, she does live a life of privilege in the palace and has plenty of time to spend with her best friend Hassan, the palace mapmaker. Hassan is gay and Fatima is the only Circassian who lives in the palace, so they don't fit in with the rest of the court. They spend their free time exploring the world through the magic doors Hassan can draw onto his maps. When the Spanish Inquisition arrives at the palace, things change very quickly. The sultan is willing to make sacrifices to keep the peace, starting with his mapmaker who is seen as a sorcerer by the Inquisitors. Fatima and Hassan escape the palace, searching for a place where they will be safe and accepted.

The Bird King is unlike anything I have read before. The magic in this story is apparent on every page, but its true focus is the friendship between Fatima and Hassan. While both of them will have romance in this story, their relationship is the heart of this story. It's wonderful to read about friends and see how the two of them support and fail each other in new and dangerous circumstances. There is a push and pull throughout between a blind faith and the work of putting one foot in front of the other, between kindness at your own expense and the expectation of pain and betrayal.

Every few chapters, I could point out another place where the story could have diverted and revealed the history of a relationship or a certain kind of magic. But the 440 pages are devoted instead to Fatima and Hassan's search for a mythical island where they will finally be free from the Inquisition. Fatima is certain that with Hassan's gift for creating places and helping them to get there, they can reach the island they have read about and live under the protection of the Bird King.

When I knew the end of the story was coming, I found that I was sad that my time with Fatima, Hassan, and all of the other characters was coming to an end. Surely this is the mark of a well-told tale, but G. Willow Wilson can also take this as my suggestion that she write another book set in this world!