The story: This story collection includes the origins and adventures of your favorite super heroes, including the Hulk, Iron Man, Spiderman, the Black Widow, and more.

Mama opines: This storybook collection is perfect for the little guy in your life who dreams of shooting spiderwebs out of his hand or won't take off his Iron Man mask. It's extra fun when you can surprise your little one with your own knowledge of the super heroes.

Thoughts from David: Marvel Super Heroes Collection was just exactly as I had hoped it would be. It included a ton of the heroes, including Hulk, Iron Man, Spiderman, the Wasp, and She-Hulk. I never knew so much about all of these super heroes. I never knew that Daredevil was blind or that Wasp was friends with Henry Pim.

This is more than a better than good book. Wolverine, Wasp, Ant-Man, Black Widow, Iron Man, Spiderman, Thor, the Fantastic Four - they just seem so fantastic. At first, when I first got it, I thought it was just regular heroes because I didn't really like Marvel back then. But then when I started to read it. I found out so much more about the super heroes than I originally knew. Now I play Marvel all the time. But I do spend time with my sis and do, you know, other things.

Favorite part: All of the super heroes

Well, see you next time! 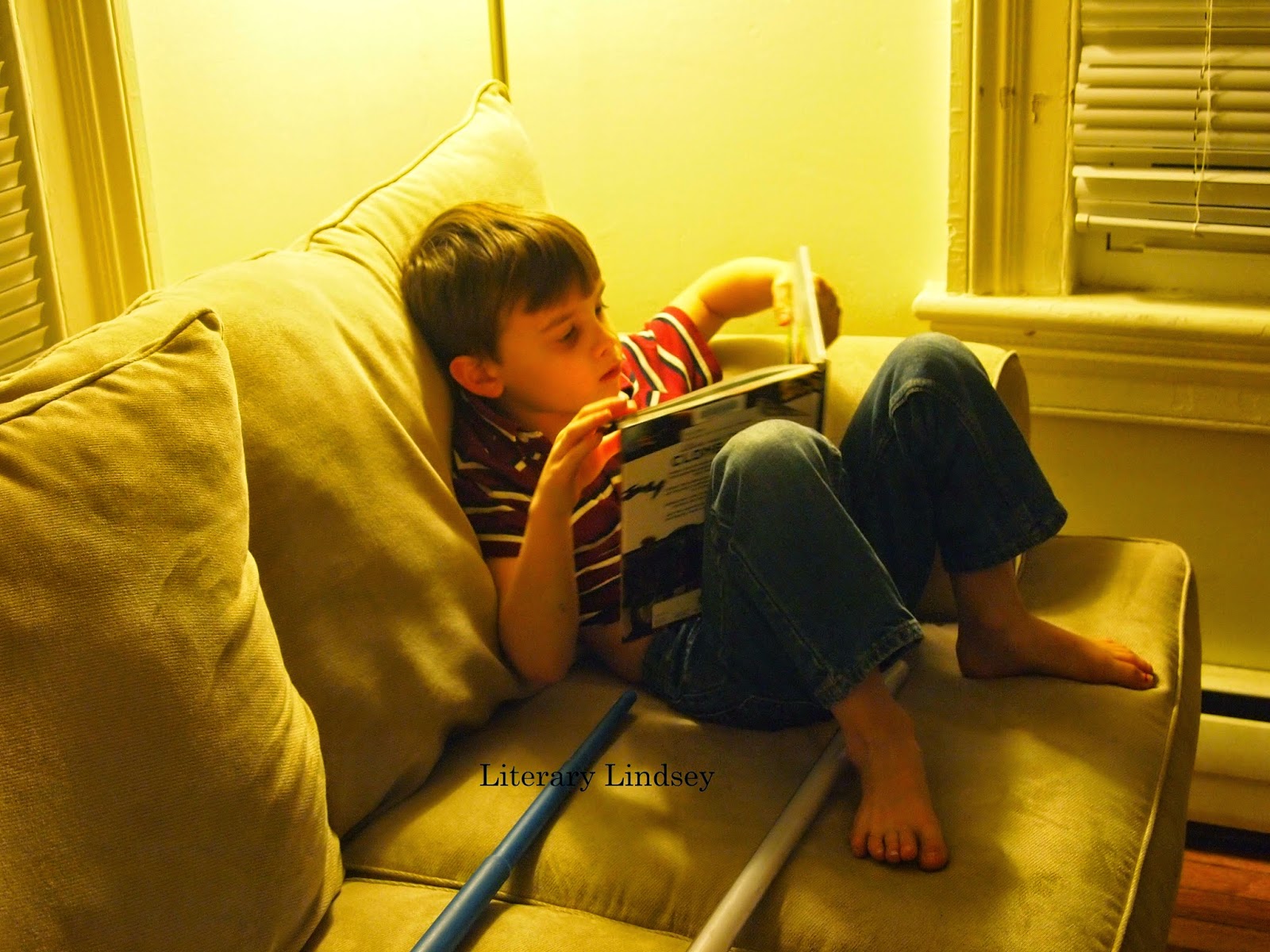