Well, friends, I did it.

I put that little big boy on the bus and off he went to first grade. 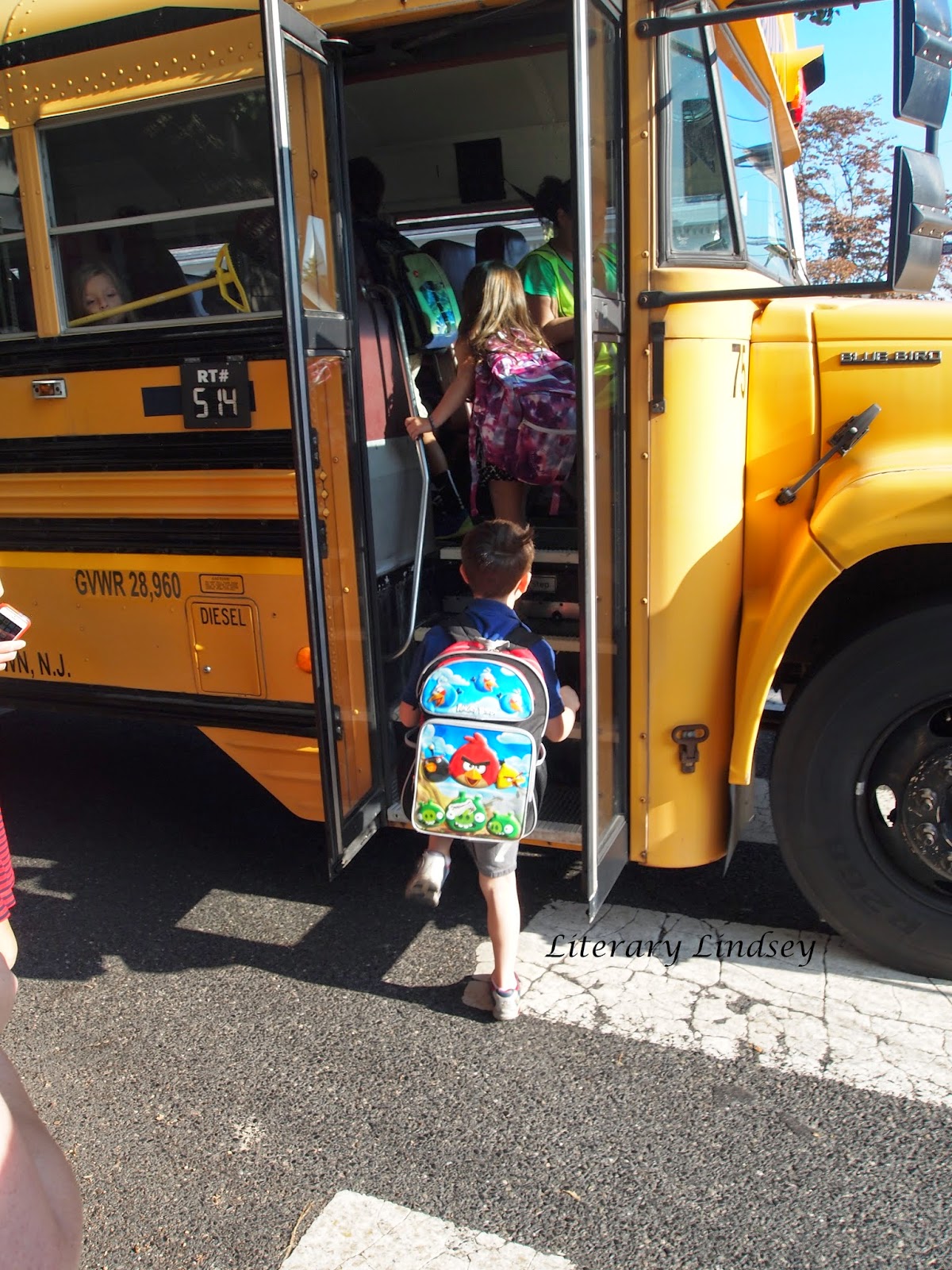 He was feeling some jitters and I was a bit nervous myself.

I know, I know. We did this last year. But the transition from half-day kindergarten to full day school seems awfully momentous. 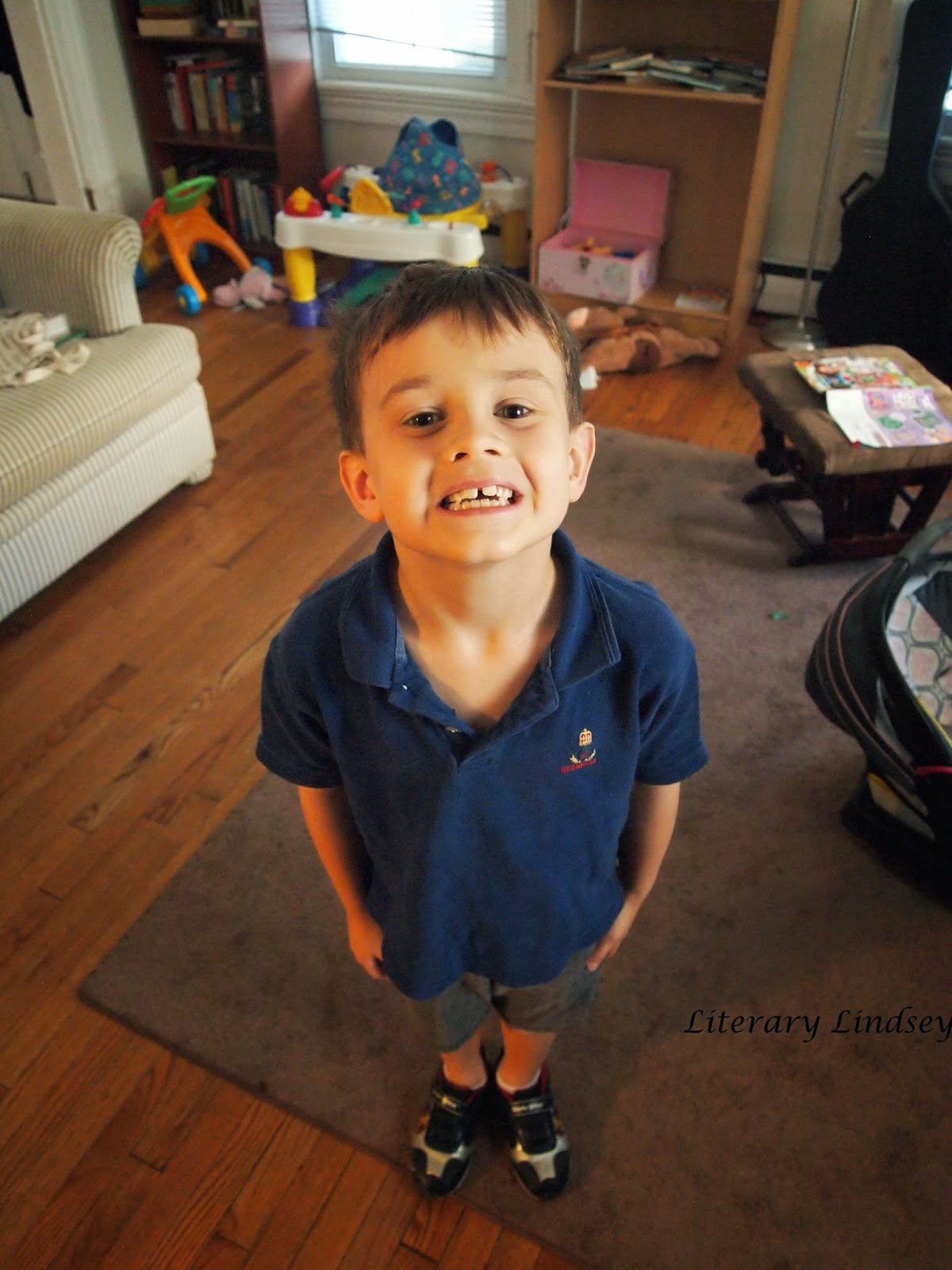 I don't think anyone's nerves were helped by waiting at the bus stop for half an hour as bus after bus went by. The right bus finally showed up (after school had already started) on the wrong side of the intersection...

It still feels jarring - the sending off of your kid into the unknown. I imagine it doesn't get any easier. But I understand that parenting is always drawing close and letting go. It's teaching them all of the things you think they need and then realizing the ones you forget to say. It's promising to love them when they are angels and when they are insufferable crazy people. It's knowing that their love goes with them, even when you can't. And finally, it's trusting that you are doing a good job as a parent. They're all going to be o.k. And so are we parents. 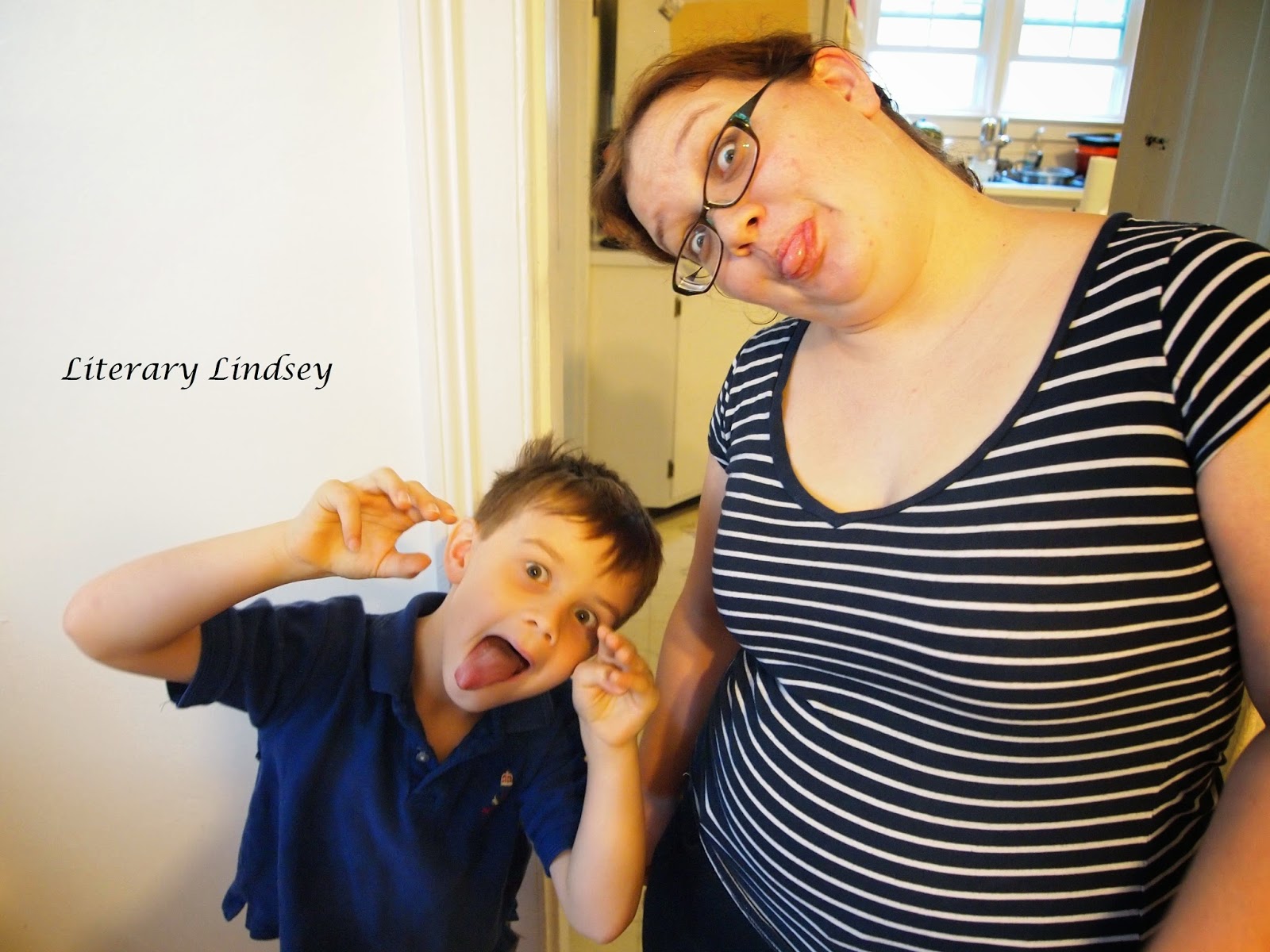