Frozen: The Essential Guide
By Barbara Bazaldua
DK 2013
63 pages
From the library 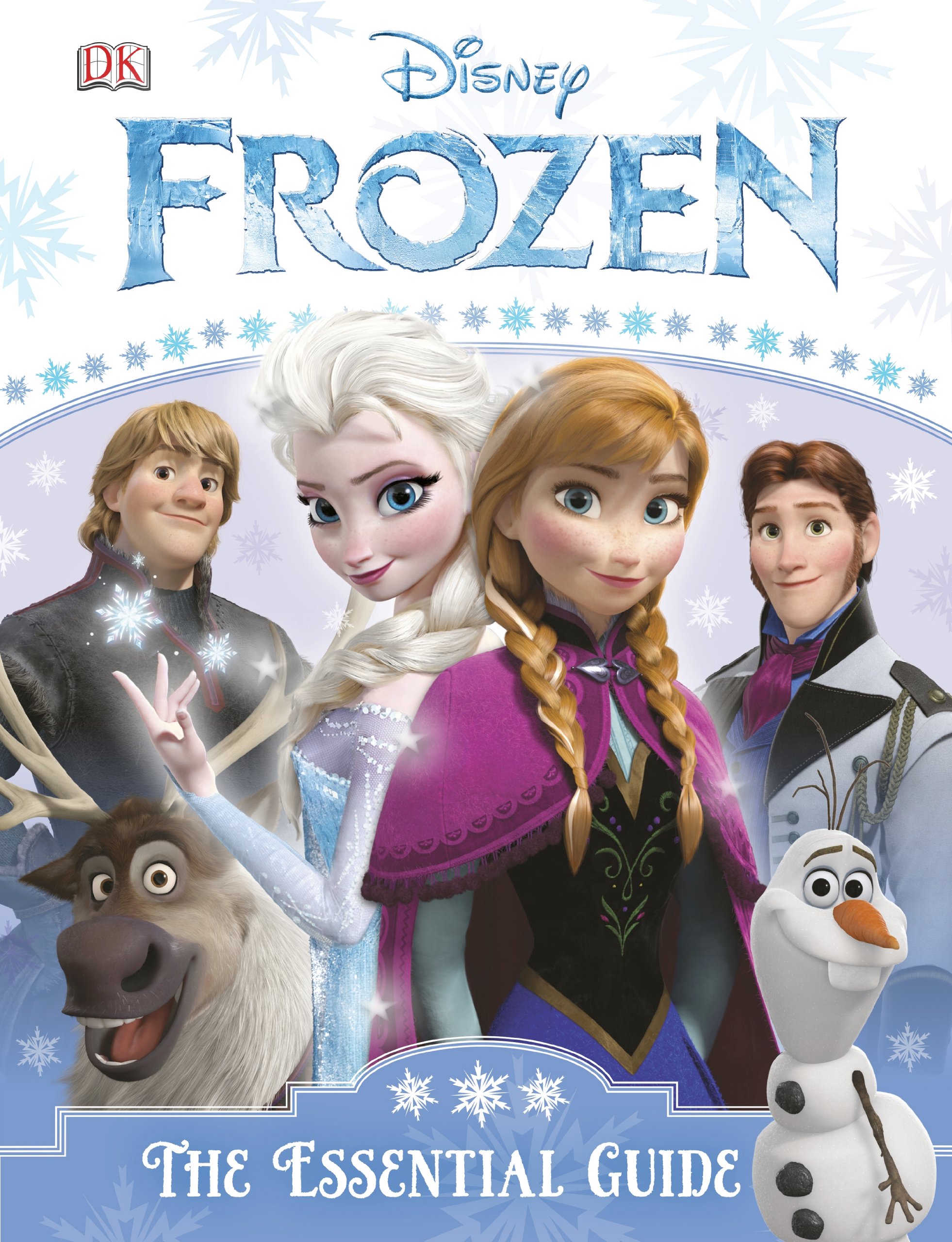 The story: Do you know a child between the ages of birth and twelve? Then I know that you know this story. But for those of you who have just returned from a long space mission or deep undercover, let me tell you the basics.

Anna and Elsa are sisters and princesses of the kingdom of Arendelle. When their parents die, Elsa is next in line to take the throne. The small problem is that she has the magical ability to control ice and snow, but she can't predict when the powers will begin or stop them once they do. When her powers go haywire at her coronation, she flees the kingdom. Anna goes after her with new friend Kristoff and his reindeer Sven. Can she convince Elsa to come back home and undo the eternal winter that has taken over their kingdom?

Mama opines: So Frozen is everywhere. I prayed extra hard for my son's bus driver after David told me that they had daily singalongs of Let It Go on the bus. You really can't escape it.

As far as books go, though, this one is pretty cool. It breaks down the plot of the movie for small readers and then adds in lots of extra tidbits for fun. Here's a page from the book:

Thoughts from David: This book is all about Frozen. That movie was made just one year ago. The characters I like are #1 Elsa, #2 Anna, #3 Olaf, #4 Kristoff, and last of all, #5 Sven. Wasn't that winter wonderland awesome? I can't believe that Elsa's magic struck Anna in the heart. Wasn't it funny when Olaf sang that song about summer and then Kristoff said that he was going to tell him at the end of the song and Anna said, "don't you dare!" I can't believe that the duke tried to get the upper hand but fell back onto the lower hand. Marshmallow was the scariest character, wasn't he?

The movie has so many cool things. Well, the book does the opposite and tells you about the movie. Once you read this book, you will want to get the movie! And well..I don't know. I guess I should just say one more thing. I can't believe it. The one thing I really like about the book is that it kind of reminds me of the songs  Let It Go and Do You Want to Build a Snowman? 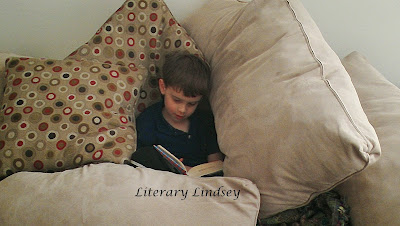