The story: This isn't a story, per say. Instead it tells young Lego fans everything they need to know about the world of Chima - characters, powers, and their history.

Mama opines: Well, friends, we have hit official Lego mania status here. Anything with a Lego logo on it is coming home with us and that includes books from the library. David seems to understand this particular franchise much better than I do. It seems to have something to do with animal warriors with powers. It sounds a bit like Star Wars to me, what with the magical "life force" that they call Chi. The long and short is that six year old boys seem to think that it is awesome.

Ok, ok, ok, ok. Now that we've gotten done with that business, let's get on to the book! Time to turn and flip the pages. There are a few characters that I like. Their names are #1 Laval the Lion, #2 Cragger the Crocodile, #3 Eris the Eagle, and also #4 Gorzan the Gorilla and finally #5 Crooler the Crocodile.

Ok, now we will be talking about my favorite vehicles, which are #1 Laval's Royal Fighter, #2 Lennox's Lion Attack, #3 Eris' Eagle Interceptor and #4 is Gorzan's Gorilla Striker and #5 is Cragger's Command Ship and #6 is Worriz's Combat Lair.

So now we will turn on to the final part. What I really like about this book is that there are many things that guide you, like the Legend of Chima and the legends of Chima too. As many of you have been wondering, maybe we should get on to the things about the life forces of Chima. Now the life force is Chi, of course. The lions have all the Chi in a pool called the Sacred Pool and well, the people who drink in the first place were animal people.

Now we will finally do the final thing which is learning about Chi Up. When someone grows up in Chima, they get a power up thingie and well, there is also something called a Chi Up moment. Well, there's a giant surge of power and they get speed and strength. Chi Up can last for minutes or hours. If the warrior is bad, it will be red. If he is good, it will be bright blue.

Well, that's it, folks. See you next time! 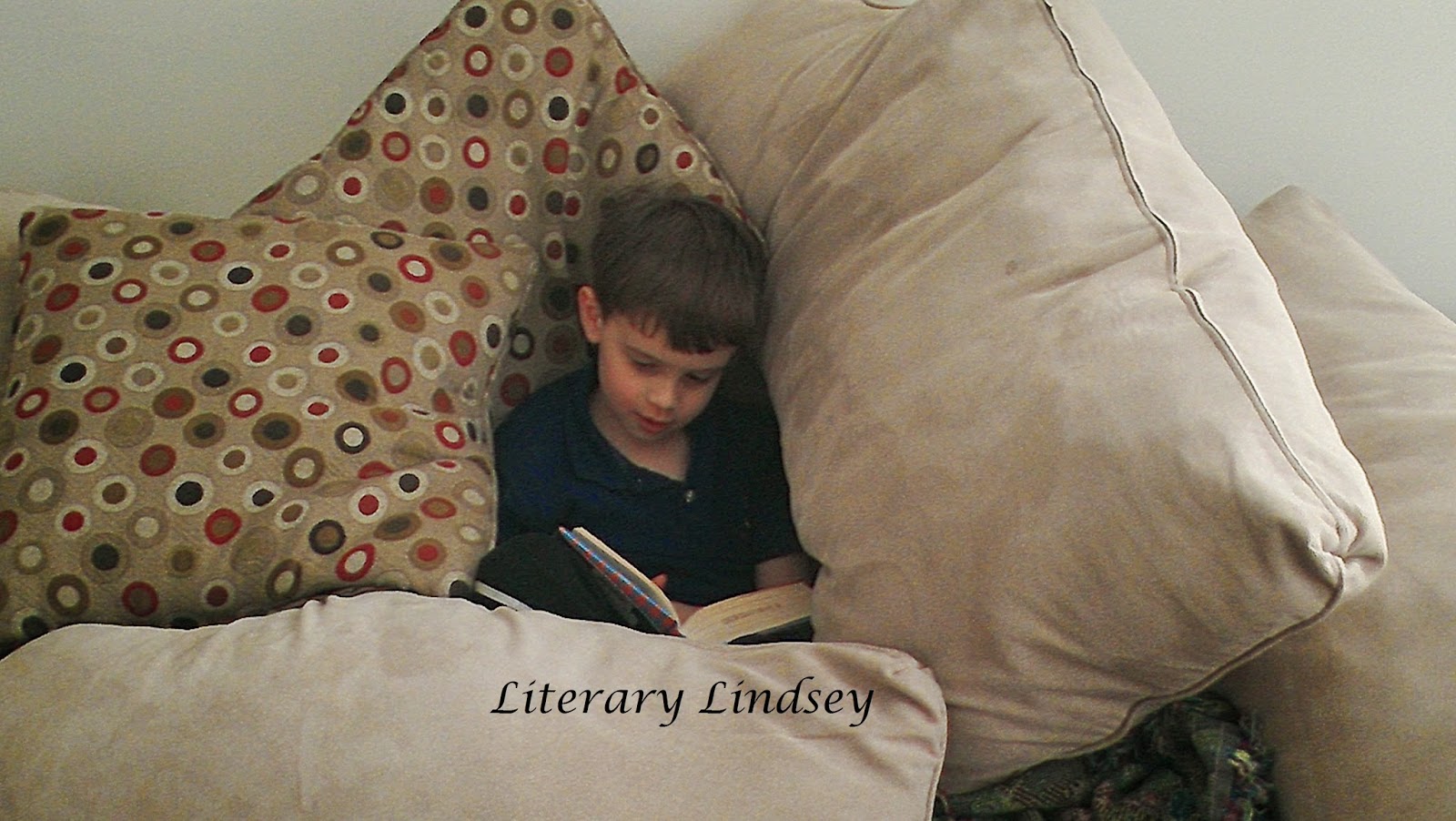