Books for the Theatre Nerd

In college, I was a double major in English Literature and Theatre Arts. I am that theatre nerd you remember from high school who starred in all the shows and was president of the drama club. There was one glorious summer that I spent at the New Jersey Performing Arts Center taking singing, acting, and dance classes. So I am beyond happy when I can combine my two loves and spend hours reading about the people who write and perform on Broadway and the journey that stories take from page to stage.

Many musicals you know and love draw direct inspiration from books. Lin-Manuel Miranda had the idea that would eventually become the musical Hamilton when he read the biography by Ron Chernow. Long-running musicals Les Miserables and The Phantom of the Opera are based on the classic novels of the same name. Even children's books can be the impetus for a musical, as we saw with Matilda and this year's Tuck Everlasting. 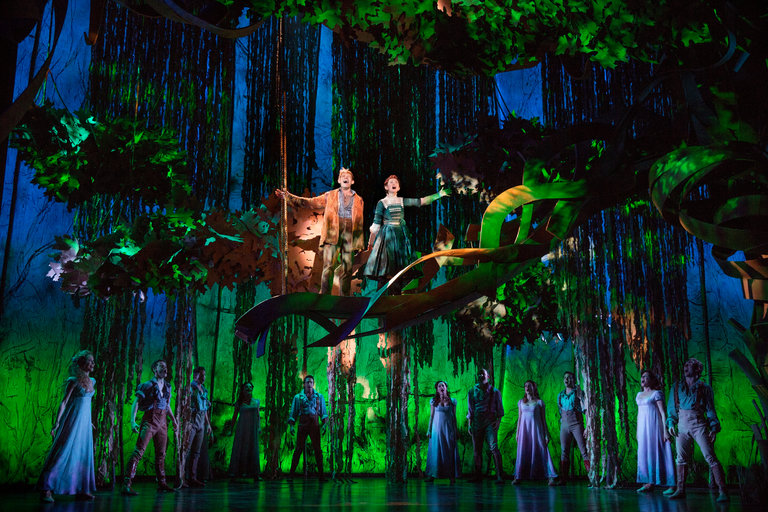 But maybe you don't want to read the inspiration for your favorite show. Maybe you have a performer you adore and you painstakingly save up to see them every time they appear onstage. Fear not. Many Broadway babies have written memoirs. Kristin Chenoweth wrote about her beloved voice teacher, being adopted and, of course, starring as Glinda in Wicked. Alan Cumming and Patti LuPone have written about their lives onstage and off. Neil Patrick Harris used a choose your own adventure format for his book. You can even get inside the brain of composer Stephen Sondheim in his book Finishing the Hat and its sequel. Then again, maybe you are thinking bigger. Maybe you want to know about musical theatre in general. Whose crazy idea was it to break into song in the middle of a play? You can check out The American Musical Theater. Are you curious about the effect that theatre has on kids? Drama High is the book for you. Maybe you eat up stories of young actors moving to NYC with just a suitcase and a dream. Then you need to read Making It On Broadway. 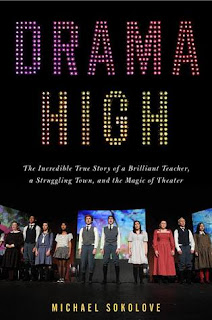 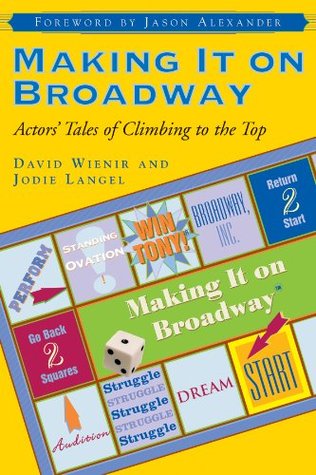 So there you have it, belters and tap dancers. Those are some of my favorite books about the magic of theatre and the people who make it happen. What books do you recommend?
Posted by Lindsey at 6:00 AM