Wednesdays with David: Battle At Teth

Star Wars: The Clone Wars
Battle at Teth
Adapted by Kristen Mayer
Grosset and Dunlap 2008
32 pages
From the library 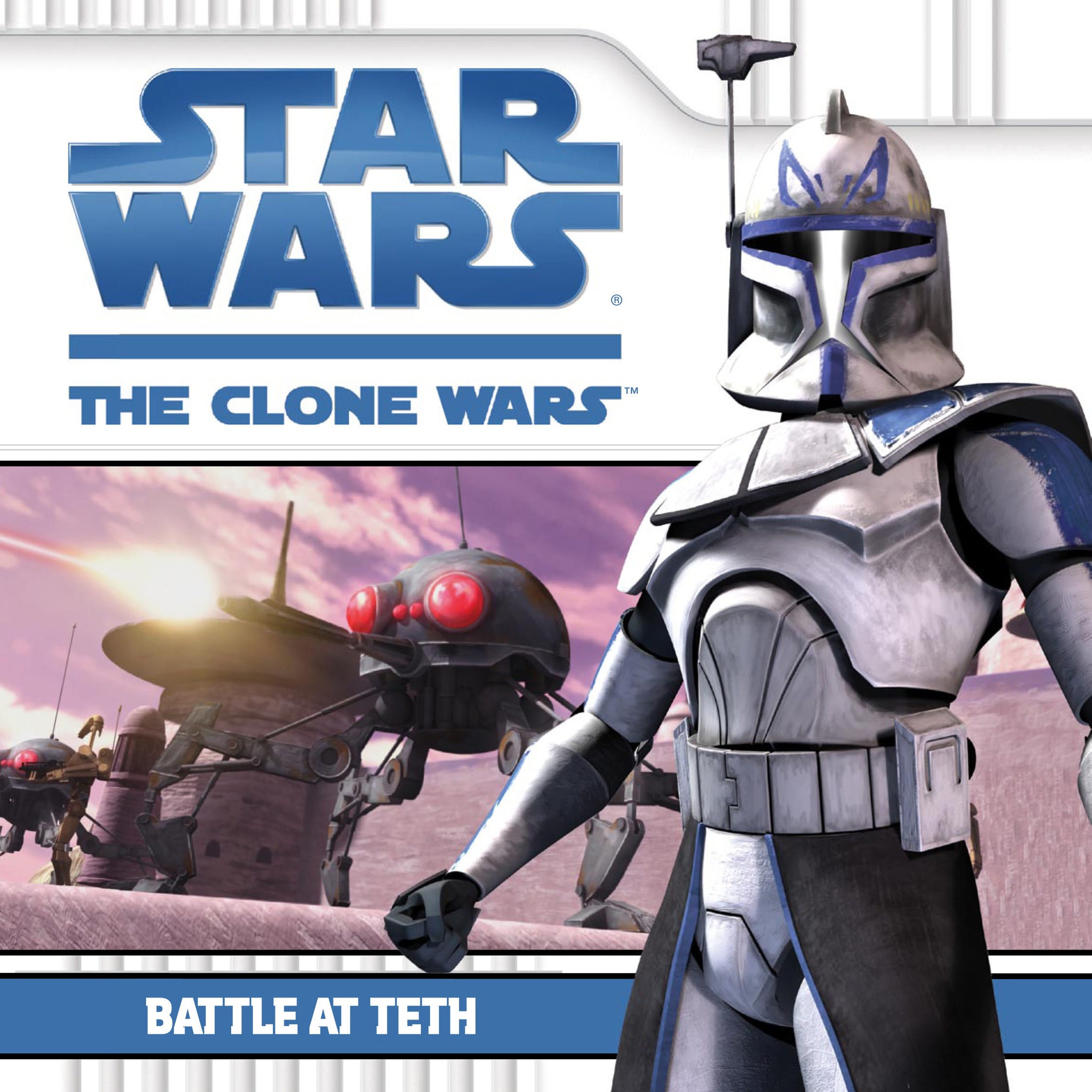 The story: During the Clone Wars, Clone Captain Rex and Jedi Anakin Skywalker set off on a rescue mission to retrieve a baby Hutt from the droid army. They are greatly outnumbered and reinforcements are far away. Can they complete their mission?

Mama opines: To be honest, I have zero experience with The Clone Wars. I can talk to you all day about Star Wars or the Empire Strikes Back, but I have little interest in the newer stories. This story is directly adapted from the movie, so it will be familiar to any little ones who love the adventures of Anakin Skywalker as a young Jedi. 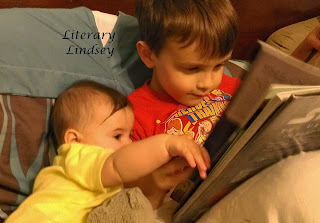