Wednesdays with David: The Chase (Sonic the Hedgehog)

Sonic the Hedgehog: The Chase
Archie Comics February 2015
104 pages
From the library The Story: Moving at the speed of sound, keeping the world free from robotic tyranny--it's SONIC THE HEDGEHOG! One of the oldest, most beloved videogame icons speeds into brand new comic book stories with new friends, new foes and new adventures! Sonic's world has been shattered into pieces--literally! It's up to Sonic and his heroic friends, the Freedom Fighters, to do damage control and find a way to fix the world! But they aren't alone in their search. Dr. Eggman wants to fix the planet too--so he can conquer it! (synopsis from Amazon)


Mama opines: Well friends, I think we are officially in a Sonic phase. It makes me chuckle to think that David and I are discovering the fun of comics at the same time. His tend to have more battles and explosions though...


Thoughts from David: Sonic saving the world! Well, I guess at least from making the world go ka-boom! Yeah, I'm right about the ka-boom part because they're saving the world from certain blow up. They need to save lots of people, don't they? Saving the whole world is a lot of responsibility. It'll take the abilities of the entire freedom fighters.

Now let's get down to the point. Get it? Like a point of something? Well, now that you mention it, I gotta say Sonic is definitely going to need his friends this time. He can't save the world on his own. But this time, I guess he'll probably want to avoid Amy Rose and Sally Acorn flirting with him 'cuz one of them can. And that's Sally Acorn because they are an ex-couple.

Alrighty, I think that I should tell you something. In order to find out the conclusion and some more parts of the story, you're going to need to read the book! See you next time! 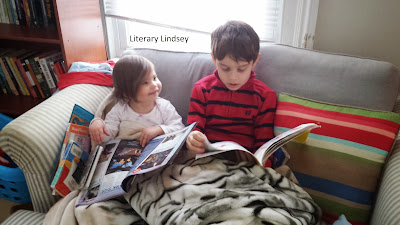 Email ThisBlogThis!Share to TwitterShare to FacebookShare to Pinterest
Labels: Sonic, The Chase, Wednesdays with David