The Story: Sonic battles the ancient, evil Mammoth Mogul—who has lost his Chaos Emerald and been imprisoned, but backing him into such a corner only made him more dangerous! Mogul uses his remaining powers to summon a new Fearsome Foursome—and Sonic is forced to be one of them! Every mercenary and cut-throat is hired to take Sonic's shoes—feet being optional! It's Sonic versus everyone else while the malicious mammoth laughs from the shadows! How can Sonic overcome all the odds? (synopsis from Goodreads)

Mama opines: I have to confess that my knowledge of Sonic is non-existent. I'm enjoying watching David discover new comics to enjoy, though. Does anyone have suggestions for other kid-friendly comics?

Well, enough with the characters! Let's get to the main part of this. The main part of Mogul Rising is that Sonic must join Mammoth Mogul's new group of villains in order to save his friends. You can see his friends at the top of this review. Now what I don't understand is why Rotor built a passageway to the special zone. If he made a passageway, they would just get their doubles of themselves because that's where their doubles live. The thing is some of those bounty hunters in these stories are just clueless about what they're doing. They're following order blindly, apparently. At least it looks like it. What I don't know about is why Bunnie looks different in Sonic: Saga Series than she does in the Sonic The Hedgehog series.

Now, well, I think I should end it off with a joke. Here's my joke! Why did Mammoth Mogul try to snort? Because Tails was interrupting him! 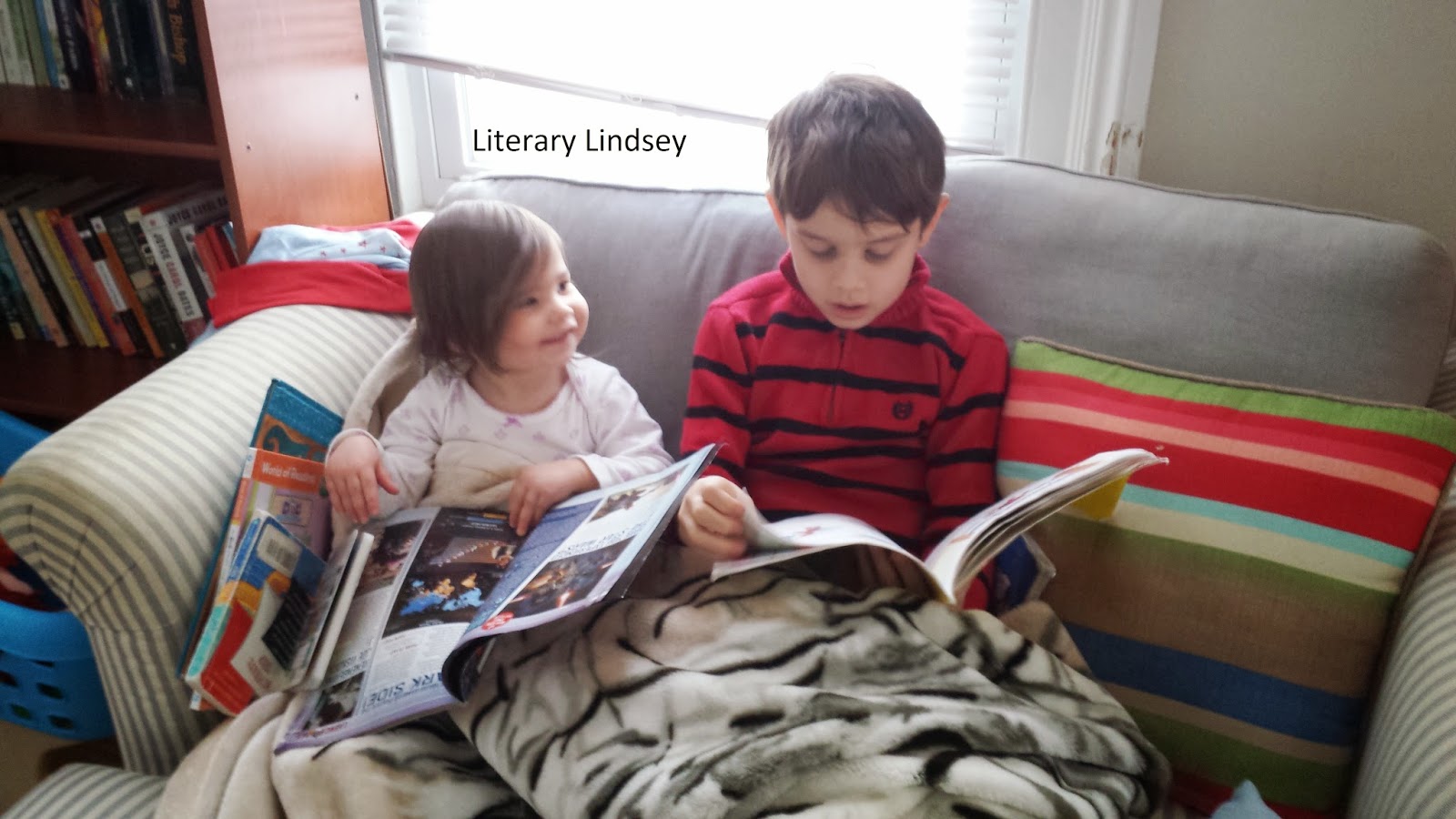