Wednesdays with David: The Map to Everywhere & City of Thirst The stories: Fin is a young thief who wants to use the map to find his mother. Marrill is a girl stranded on the pirate stream, desperate to use the map to get back home. They reluctantly team up with a wizard to find the pieces of the map. But they aren't the only ones who want it...

In the sequel, the waters of the pirate stream are touching Marrill's world again, so she knows it is time for another adventure. This time, her babysitter tags along and they join with Fin and their other friends to travel to Monerva, where a wish machine might just be what they need to save the day.

Thoughts from David: I think that both books have a lot of magic in them. They are just unbelievable. And the main characters (named Fin and Marrill) are . just. CRAZY AWESOME! Don't let this ship set sail without you!

Fin is a master thief and Marrill is a regular girl. Fin's mom is missing and Marrill's is real sick. So they are alike and different a lot. They go to the pirate stream,the shattered archipelago, the monervean city, and the burning plains, as they search for the map to everywhere!  David OVER THE MOON AND OUT! transmission sent.


The Map to Everywhere
By Carrie Ryan and John Parke Davis
Little, Brown Books for Young Readers November 2014
448 pages
Read via Netgalley
Recommended for readers between 8 -12 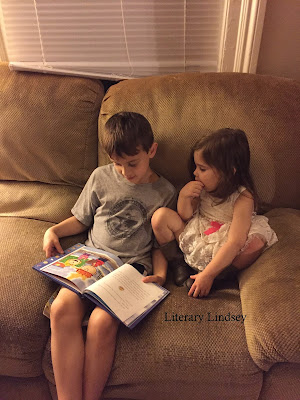 Happy reading!
Posted by Lindsey at 6:00 AM